ABJL is the name given to new and exciting outdoor products developed by CEO Jake Lah.

Jake has built thousands of tent frames and designed many tent models from top to bottom.
Recently, he decided to include his mark on his new designs – “Architecture by Jake Lah”

Here is a sample of models Jake has been involved with:

Jake feels honored his first collaboration tent with Sea to Summit received both Backpacker’s ‘Editor’s Choice’ and Outside ‘Gear of the Year’ award. The model’s feature Jake’s Tension Ridge architecture.

Jake has worked with Vaude and Mr. Al Dewitz for some time.
Their work together resulted in the “Chapel Tent” which received the Outdoor Award @ Friedrichshafen.
Jake also designed the “Tori” family tent for Vaude.

Big Agnes asked Jake for the next generation of its successful ‘Copper Spur’ model.
Four years later, a lighter and stronger Copper Spur came to market.

Titan was designed to be used as combination shade and tent.

The next generation expedition dome tent became a target for Jake. How can we make it is strong as a tunnel tent?
Can it be freestanding and still easy to set up in adverse wind conditions?
Jake presented a frame architecture to Black Diamond that would soon become their Mission tent.
The model carries both the Black Diamond and ABJL branding.

Communicating with local Korean outdoor enthusiasts led to a “Tent Development Project” where locals could inject their ideas to the product development process.
The first project took over two years to finish and was introduced to the Korean and Japanese markets under the Helinox label. 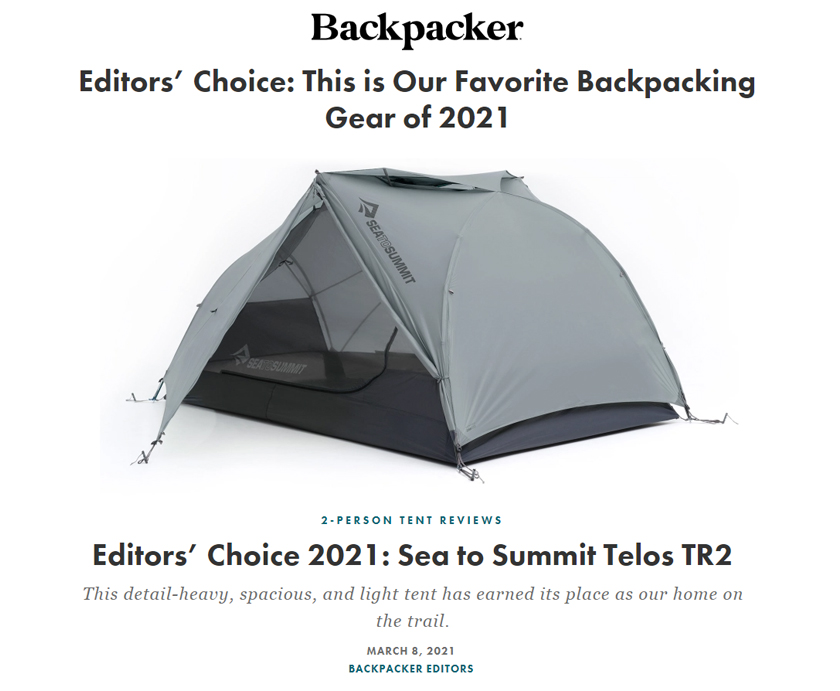 “If the devil is in the details, then this is the most unholy tent we’ve ever occupied. Nothing, it seems, escaped the attention of legendary tent designer Jake Lah, who collaborated with Sea to Summit for this two-person, freestanding tent. Naturally (since Lah is the guy behind DAC poles), it all starts with the structure. The single, ulti-hubbed pole has an inverted V-Shape top section that creates twin peaks and props up near-vertical walls. The design equates to a ton of livable space inside, while still being tensioned enough to prevent waterfrom pooling atop the sil/PeU fly and strong enough to shrug off 25-mph winds when we camped at treeline in Colorado’s Indian Peaks Wilderness.”
See Original

Tension Ridge designed to resolve the problems around space and climate control in TR tenet models. The height created by the Tension Ridge allows tall wide doors bringing the outside in.

Jake developed ‘Chaple’ for low sleeping area and high living are. The first Chapel got Outdoor award in Friedrichshafen. 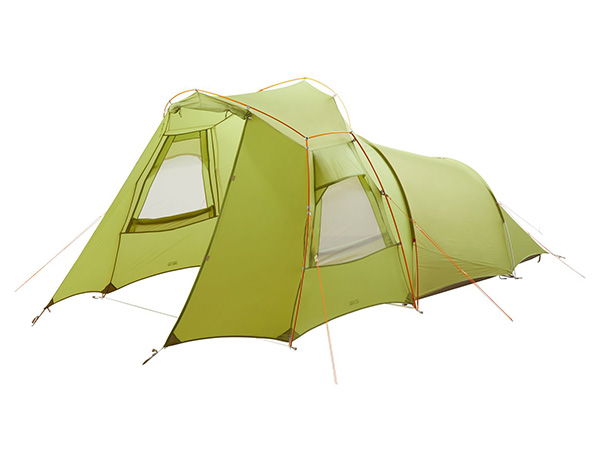 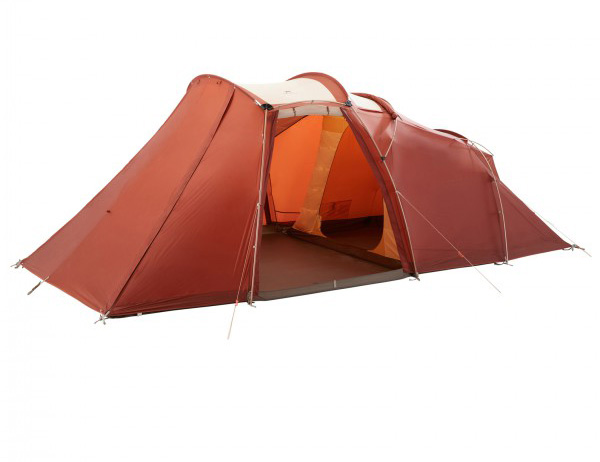 It took more than 4 years for Jake to come up with lighter and stronger architecture that could be introduced as the next generation of Copper Spur. 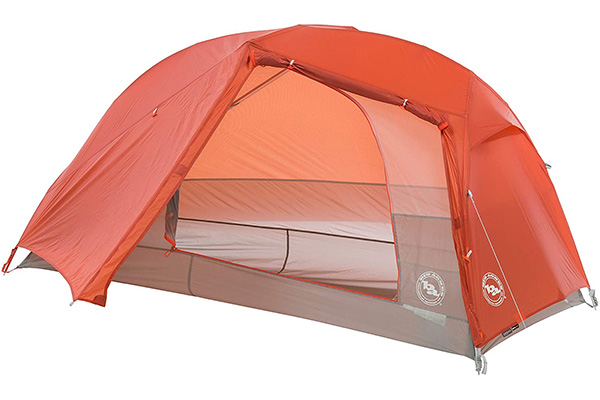 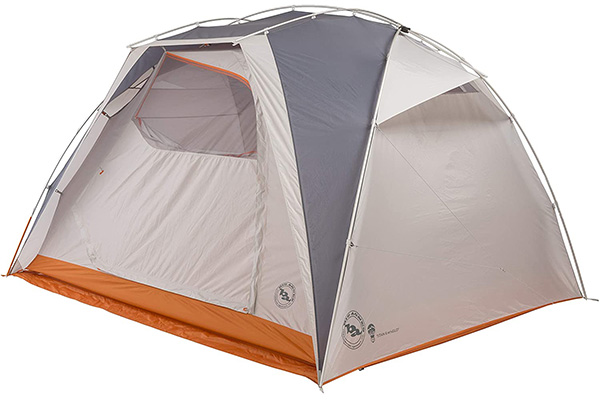 Jake always dreamed of the next generation of Expedition dome. 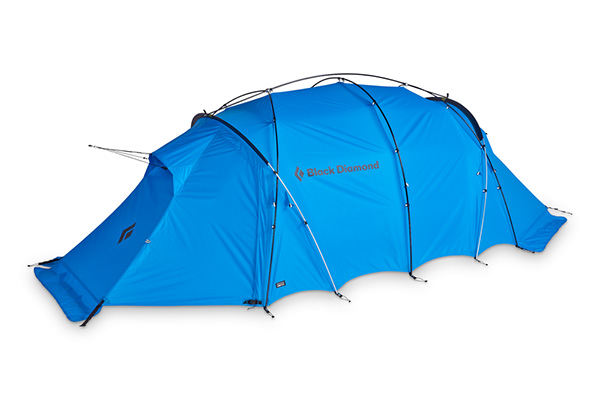 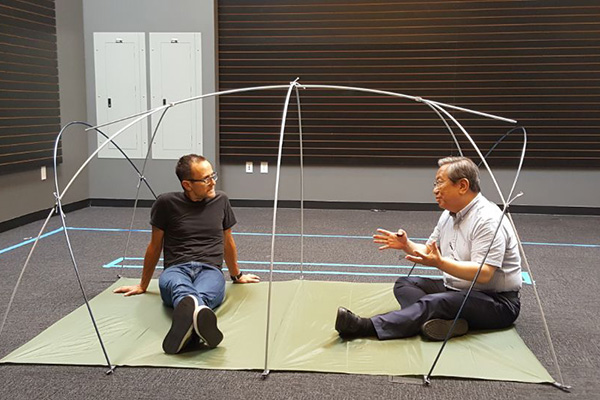 JakeLah - Outdoor mobility and indoor convenience at the same time.


JakeLah is a brand established in 2019 under the name of CEO Jake Lah, who is called 'a living legend in the outdoor world' who has led a new trend in the global outdoor market through innovative product development for the past 30 years.

In 2011, Helinox introduced itself at the corner of Outdoor Retailer show in Salt Lake with a few trekking poles.
Within ten years, Helinox became far bigger than DAC!

In 2013, Helinox Inc. launched as an independent company under the leadership of Young Lan, Jake’s son.
Helinox is now the largest customer of DAC. 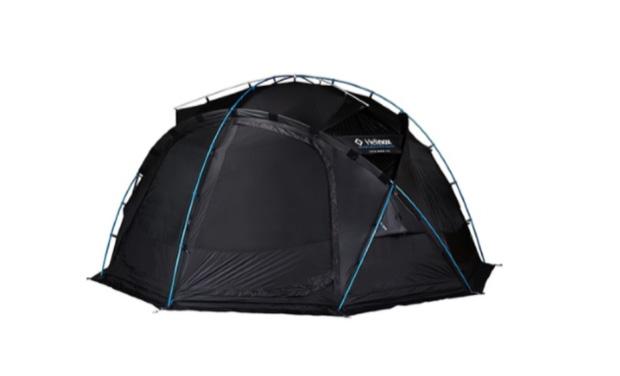 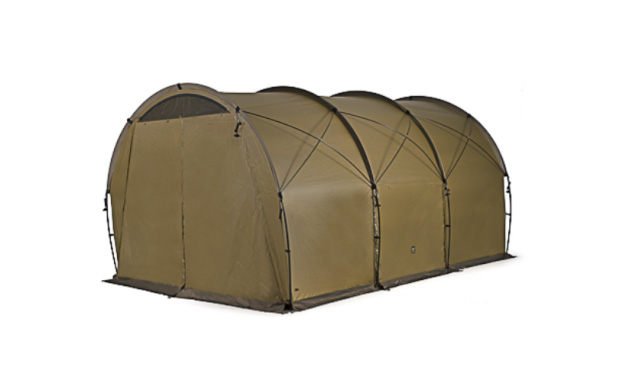 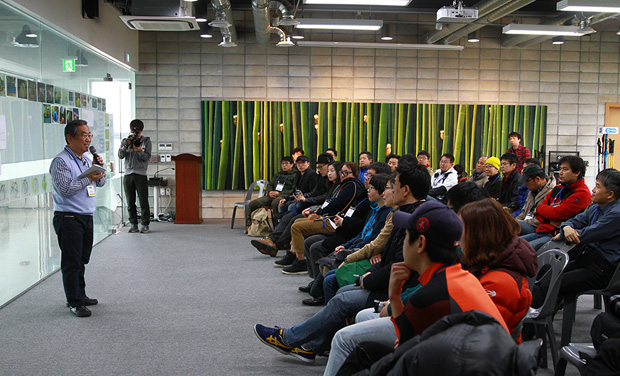 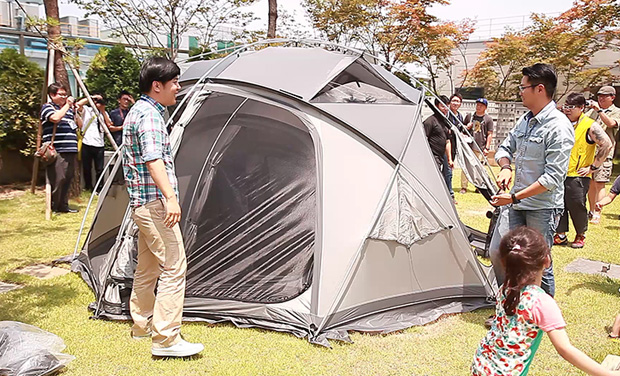